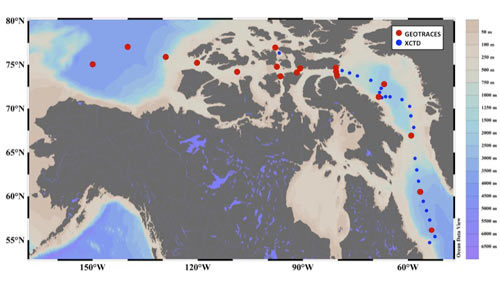 The Canadian Arctic Programme “A biogeochemical and tracer study of a rapidly changing Arctic Ocean” consisting of two cruises (July 10 – August 20: Quebec City – Kugluktuk; September 4 – October 1: Sachs Harbour – Resolute) on board the CCGS Amundsen was successfully completed, notwithstanding a two-week hiatus in research during the first leg, arising from the diversion of the CCGS Amundsen to Hudson Bay to open sea lanes for commercial vessels (July 19 – August 3). All planned stations were occupied with the exception of one station in eastern Baffin Bay. This was achieved in large part thanks to our colleagues from the ArcticNet program, who cancelled most of their research planned for this leg to leave us enough time to complete most of our work. 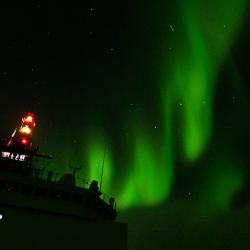 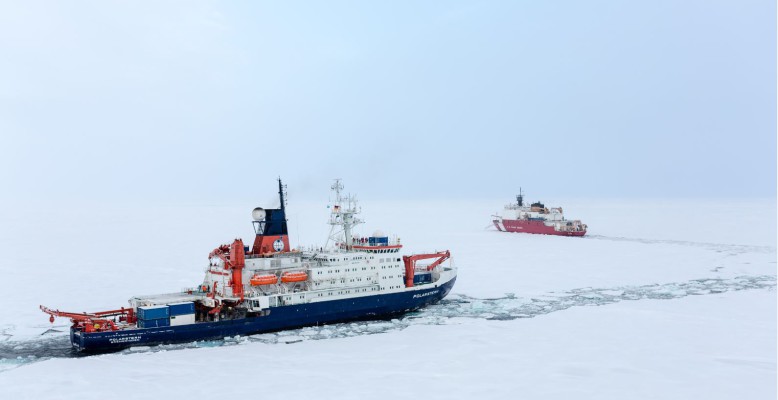 The International Arctic GEOTRACES field programme had a broad outreach programme including cruise blogs, videos, the participation of a PolarTREC teacher on board the U.S. expedition, the “Float the Boat” programme, radio interviews, educational outreach to U.S. Coast Guard personnel, outreach to local populations who depend on the Arctic Ocean for their livelihood,… Follow GEOTRACES outreach activities here. More outreach and educational materials from these expeditions will be developed!